Melodic House & Techno • Progressive House • Deep House • Organic House
Andrea Kaeri, born in 1989 in South Italy, began to approach the world of electronic music in 2001 thanks to groups such as Daft Punk, Röyksopp and Planet Funk

In 2006 he began experimenting with the making of electronic music, to then produce Techno Minimal music in 2008.

From 2008 to 2011 he released tracks under the pseudonym of Vizzo and Empty Waves. He took a break at the end of 2011, deciding to return producing music only 7 years later, in the summer of 2018. This time it was about experimenting with new sounds and devoting himself mainly to Melodic Techno and Progressive House. At the same time, he started 2 record labels: Running Clouds (Melodic Techno & Progressive) & Soulscapes (Deep, Organic & Melodic House). 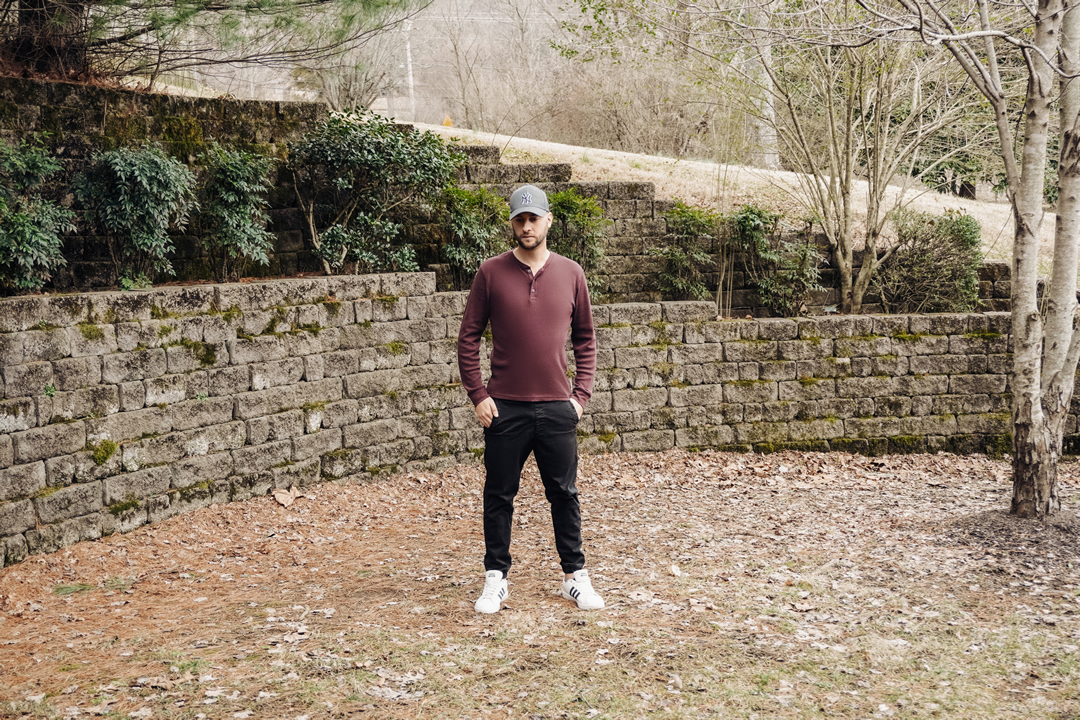